Want to purchase a vehicle that combines high-class elegance with amazing driving precision? Look through the variety of models Acura offers (MDX, RDX, TLX, TL, ILX, and the TSX) to buyers looking for something exquisite with lots of great features. You’ll find everything from gorgeous sedans to performance SUVs that suit the needs of every type of driver. No matter what type of vehicle you are looking for, you are sure to find an Acura model that meets your needs for sale at Mainland Motors (Ford)

Find out what you can expect from each Acura model

The Acura ILX is a compact luxury sedan first introduced in 2013 as a way of attracting new buyers to the Acura brand. It filled a slot that had been empty since Acura discontinued production of the Integra model in 2001. Engine options for the 2013 models included a 2.0L 201 hp model along with a 2.4L four-cylinder version with 201 hp. There are also hybrid versions available with a 1.5L engine as well as a 17.2-kilowatt DC electric motor.

Acura introduced its first premium crossover back in 2001 with the intent on providing buyers with a combination of Honda’s high-level engineering along with the luxury expected from the Acura brand. The vehicle comfortably seats up to seven passengers for either long commutes to work or vacation trips anywhere around the country.

The 2014 model saw Acura introduce front-wheel drive to this vehicle along with an upgraded direct-injected V6 engine. You can also look for 2017 models which feature Acura’s redesign of the entire front grille. This was also the year that a sports hybrid version of the MDX was made available.

Designed to complement the MDX, the RDX is a smaller crossover vehicle that still provides you with a lot of great features and potential upgrades. Acura upgraded the engine from a 2.3L version to a 3.5L V6 version in 2013. It seats up to five passengers and comes with all-wheel drive, a multi-view rear camera, and a power moonroof. All models from 2014 and beyond offer an optional technology package that provides features like a Rear Cross Traffic Monitor, an Acura Navigation System with a 3D View and a premium audio system that provides enjoyable listening on long trips.

Acura introduced this luxury large-model sedan in 2014. The RLX comes with a 3.5L V6 engine, made especially for those of you looking for that ultimate combination of elegance and power. There are also hybrid versions available with a combination 47 hp electric motor. Everyone can ride in comfort thanks to the Tri-Zone Automatic Climate Control System that comes with an Air Quality Sensor that alerts you when there's an issue with the air you are breathing.

The Acura TLX was introduced in 2015 and is a mid-sized luxury sedan that comes with either a 206 hp four-cylinder or 290 hp six-cylinder engine. You can also enjoy the benefits of smoother driving thanks to the Integrated Dynamics System. The TLX gives you Super-Handling All-Wheel Drive and Agile Handling Assist. Some cars also contain a Road Departure Mitigation System option that warns you when you are about to go over lane markings on a road or highway.

The TSX sports sedan was first introduced in 2004 and produced until 2015 when the TLX replaced it. You can find versions with either a 2.4L four-cylinder engine or a 3.5L V6 engine. You can enjoy great features like HID headlights, a rearview camera, and hands-free phone capabilities. Other options include climate control, premium leather seats, and navigation linked to both weather and traffic to help you plan the routes on your upcoming vacation.

Unless otherwise noted, information relating to these featured vehicles comes from third-party sources, including manufacturer information. Product and company names may be trademarks™ or registered® trademarks of third-party entities. Use of them does not imply any affiliation with or endorsement by these entities. 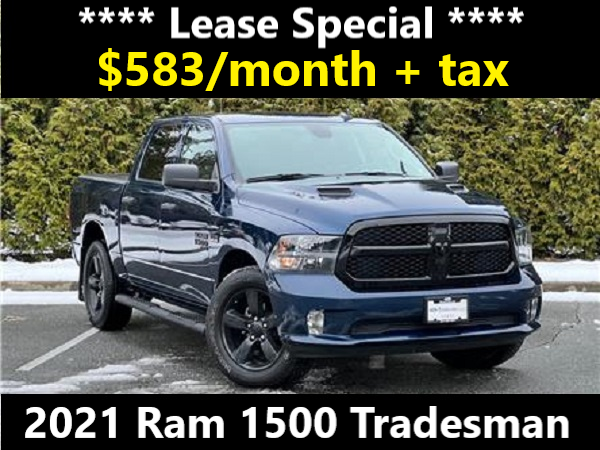